A plan for the Baker City Grocery Company 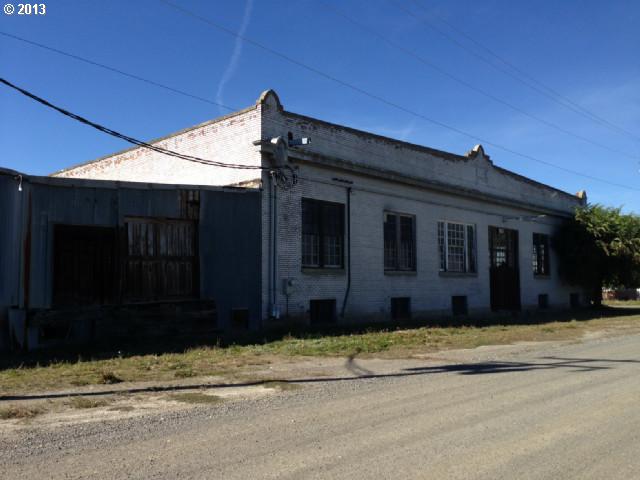 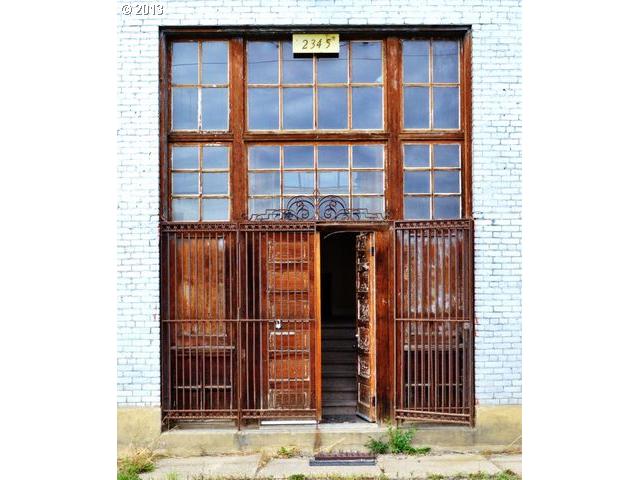 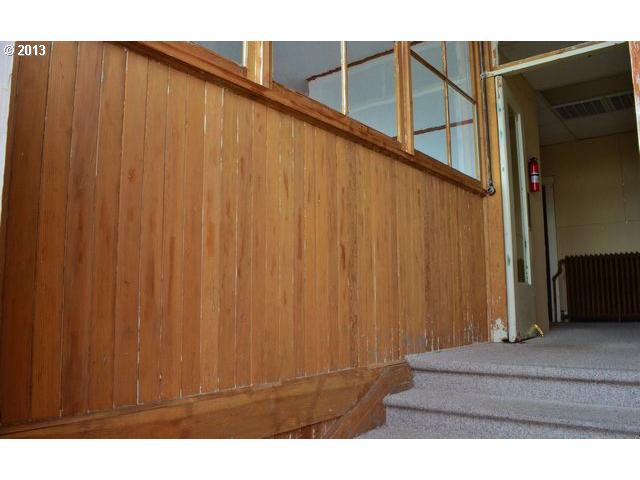 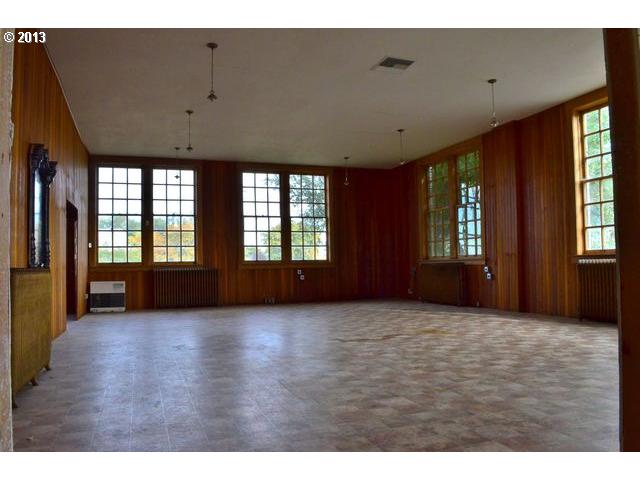 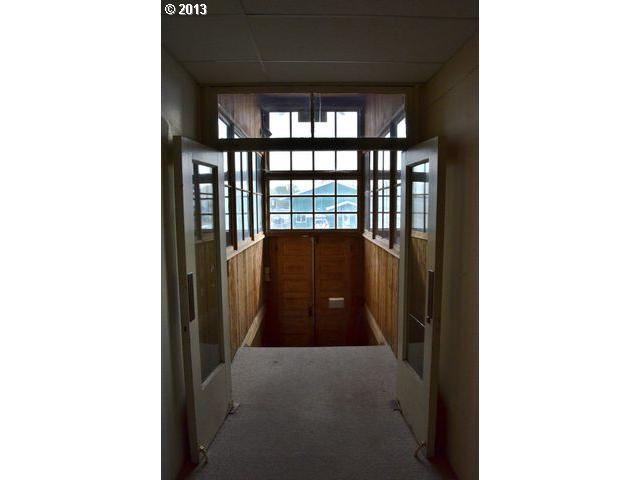 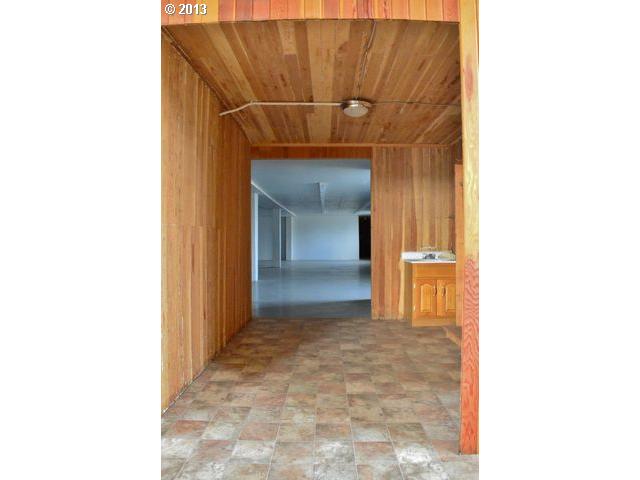 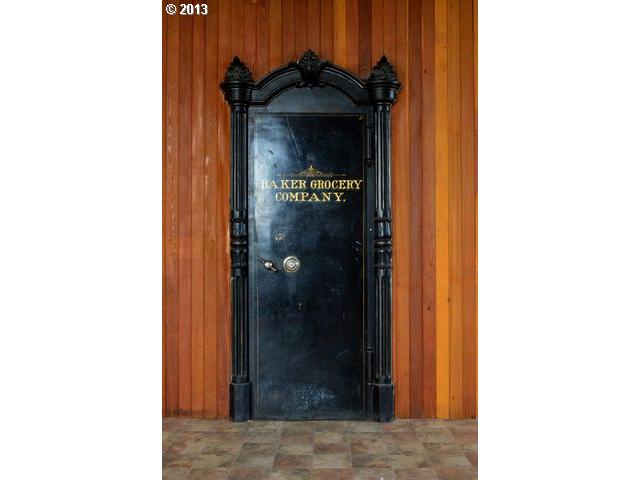 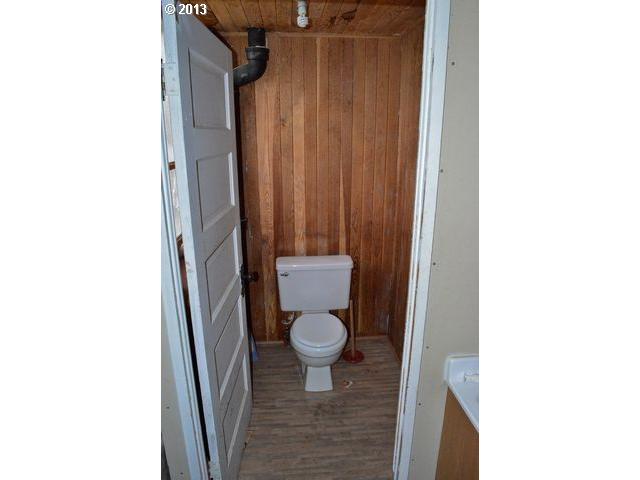 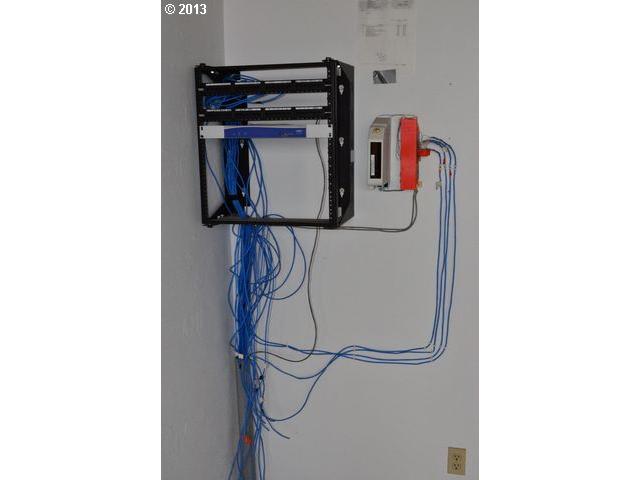 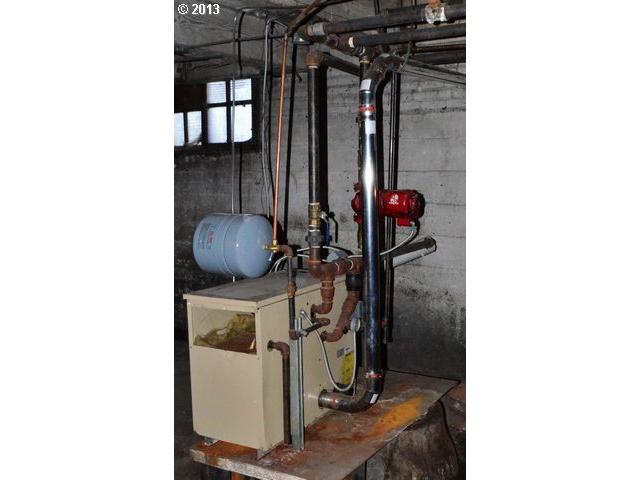 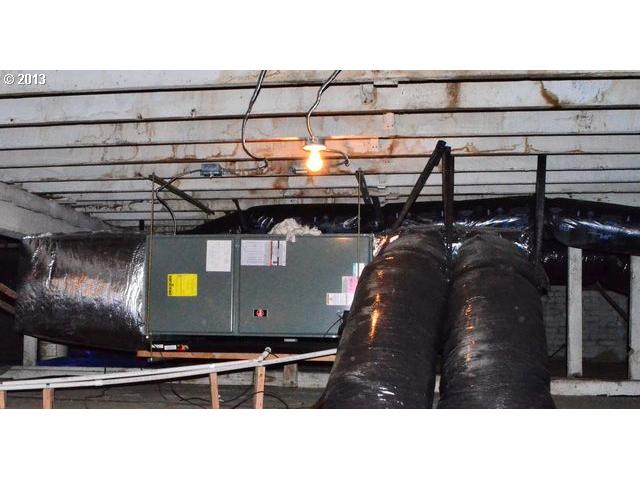 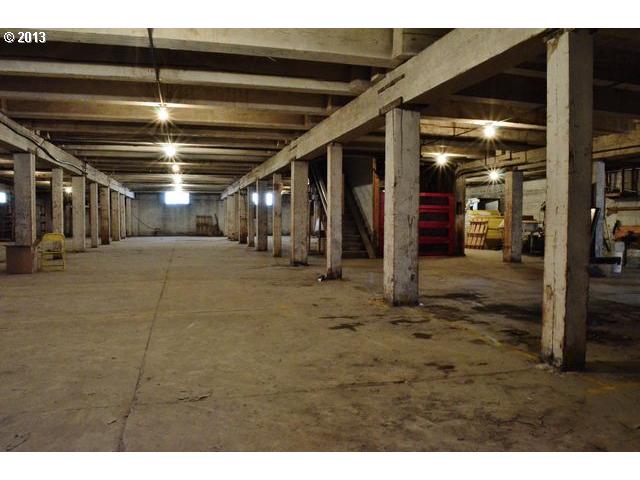 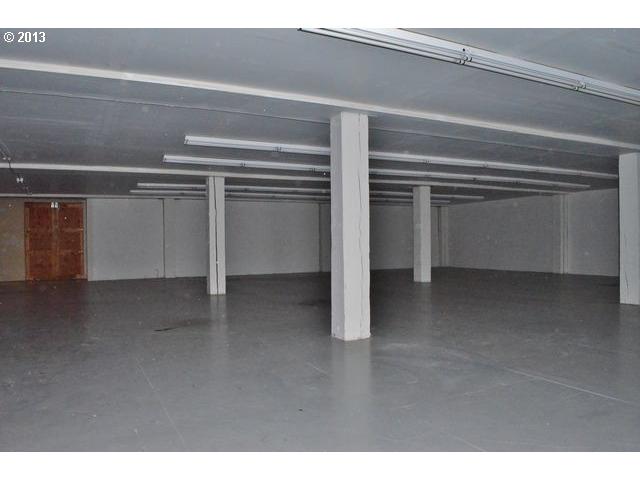 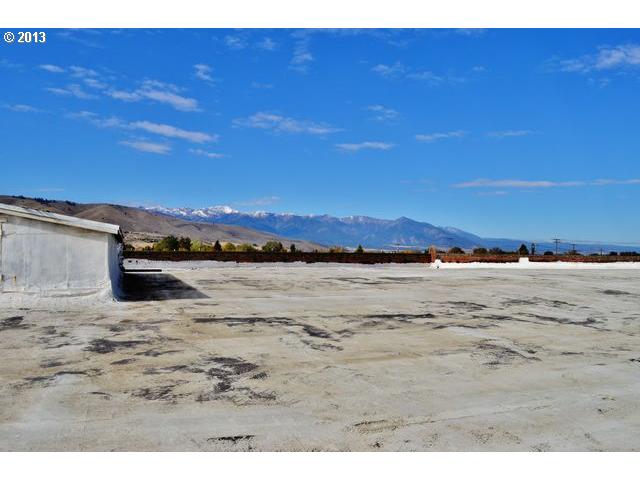 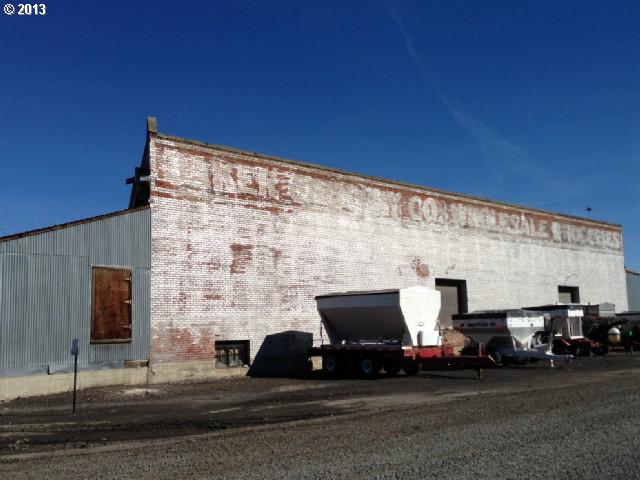