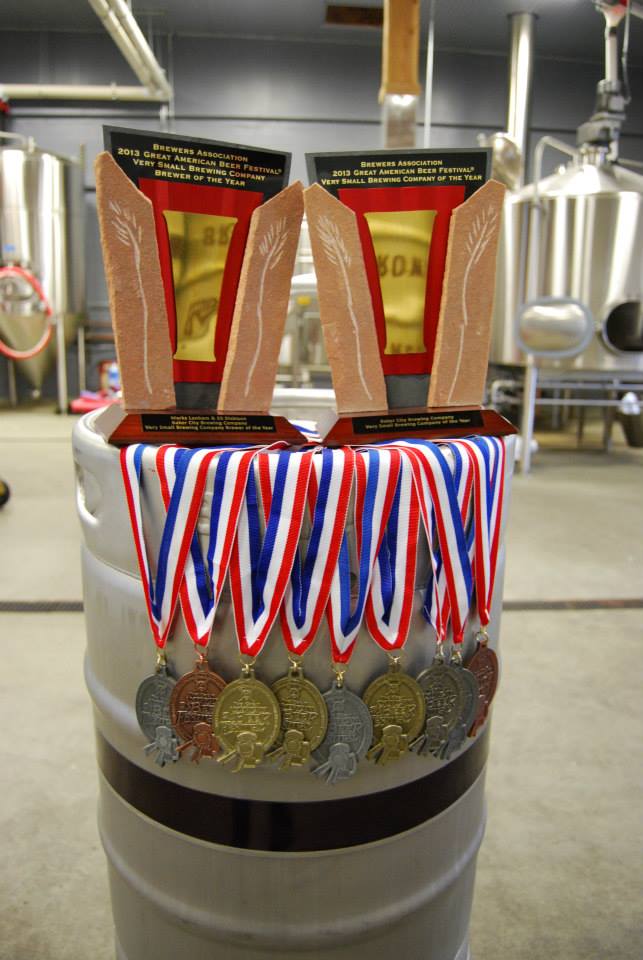 With Barley Brown’s out pacing most small craft breweries nationally in regard to medals won at prime competitions, like the Great American Beer Festival, Baker City has most certainly secured its place as the Best Little Beer Town in America. After years of perfecting their craft, owner & brewer, Tyler Brown, has helped pave the way for even more local hops action. Barley Brown’s has attracted some of the best brewers around, most all who are local to Baker City. Barley’s current brewers, Eli Dickison and Addison Collard, proceeded the famed local Shawn Kelso, now at 10 Barrel Brewing in Boise, Idaho. Experienced brewmaster, Marks Lanham also made a splash at Barley Brown’s after brewing for Boneyard in Bend, Oregon and before moving to Denver to open his own brewery, Comrade Brewing. 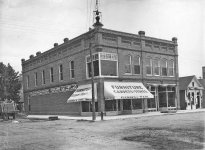 For ever and a day, Baker City had the oldest continual bar in Oregon, up until the old log cabin tavern, then called the Brew In Stein, closed. While those days are now long gone, a new wave of craft beer has overtaken our town. Lefty’s Taphouse recently opened in the old Hansen & Weis Co. Furniture Store building, providing over 30 taps of craft beers and ciders. With live music and happy hour, Lefty’s Taphouse is a fun local hangout. The newest taproom edition, the BEERded Dog Growler Fill Station, has become a haven for beer lovers with furry friends! That’s right, enjoy a pint from one of 20+ taps in the company of your dog! Even York’s Grocery, a general store and outdoorsman shop, has added a growler fill station. 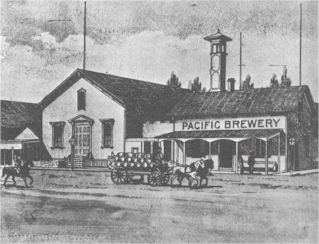 It’s evident that little ol’ Baker City is keeping up with beer-meccas like Bend, Portland & Denver. In a town who’s population has remained unchanged since the gold rush, one can enjoy the luxury of a hip beer town with a down-home feel. Best of both worlds? Well, we think so.

And then, if just brewing, tasting, and imbibing were not enough, Tom Hutchinson recently founded Gold Rush Malting, a micro malting facility for regional craft brewers. Baker City continues to ride Oregon’s wave of micropreneurism. Baker innovation is bringing those of us locally, and others far and wide, a top quality beersperience!

Posted in All, Uncategorized