Baker City has arrived! Read All About It!

Several recent articles in wide-area publications are showing the world that the world is taking note of Baker City:

Every man I see is thickly bearded, save one with a goatee. And he runs the place. This I expect of Portland, where I live. But out here, among sage-country ranchlands on the cusp of the Oregon Trail?

“Yeah, I don’t know why. After a few weeks here you just end up with one,” the goateed Tyler Brown admits. “My wife hates it. But no one would trust us if I were clean-shaven.”

Tyler’s place is one of the best small breweries in the United States, Barley Brown’s.  read more…

Why trek past Portland to eastern Oregon? It’s a community built on craft beer. 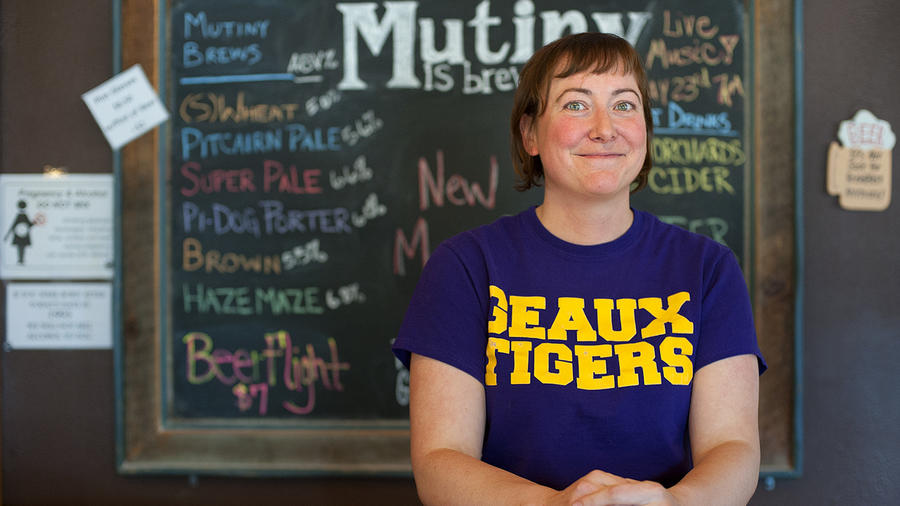 My rearview mirror revealed spidery snowdrifts peeking through the afternoon fog. Ahead, cows grazed on a wide prairie under a big, sunny sky. Soon, the road I was on twisted into a canyon made of rubbly, reddish bluffs and dropped 2,200 feet.

My ears had popped by the time I reached the tiny creek-side town of Imnaha, just shy of 11/2-mile-deep Hells Canyon. It felt like the edge of Oregon.

“The only people coming here are either planning on it or lost.”

That was Sallie Tanzey, owner of the Imnaha Tavern, a 111-year-old saloon and store at the end of the paved road. read more…

Beyond the beer: What to do and eat, and where to stay in the Wallowas

Multitasking is a way of life in the Wallowas. Even local poets double as fly-fishing guides, and, yes, beer drinkers do get outside too. Here are a few standout attractions:

Joseph Branch Railriders: Kim Metlen, who used to own a bike shop in La Grande, Ore., has launched an unlikely retirement business: “Cyclists” pedal open-top, four-wheeled rail cars on tracks of an inactive branch of the Wallowa Union Railroad. It’s one of only two (legal) railriding sites in the U.S. 304 N. Main St., Joseph; (541) 910-0089, www.jbrailriders.com

Hells Canyon: No roads cross a hundred-mile stretch of the Oregon/Idaho line northeast of the Wallowa Mountains because Hells Canyon is in the way. It looks like a green Grand Canyon guarding the Snake River.read more…

Posted in All, Baker County